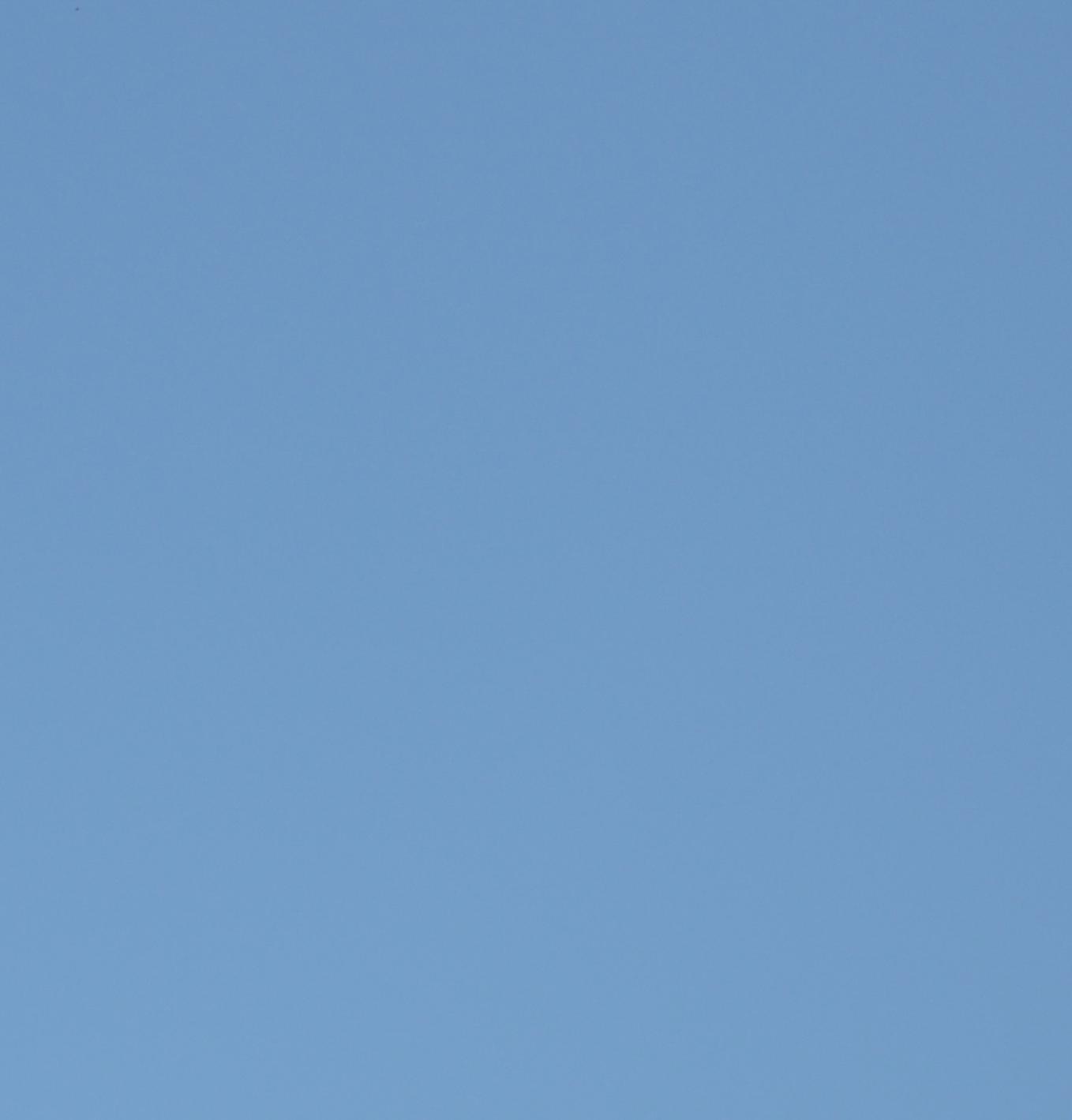 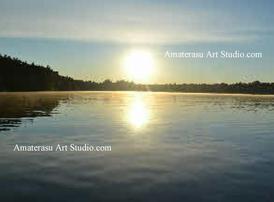 Amaterasu O'Kami
Amaterasu(1) is Japanese for "The Light of Heaven".  It is the name of the Japanese Shinto Goddess of Light shining from Heaven (Sun Goddess).  Amaterasu is a key player in the Japanese Shinto creation myth and rules the High Celestial Plain (Ta ka ama hara) and the Universe.  "Ama" means heaven, and "terasu" means shining.
The word Shinto means, "Way of the Gods."  "Shin" meaning "Kami" or divine and "to" or "do" (tao) meaning way.  Shinto gods are sacred spirits which take the form of things such as the wind and water.   Shinto is made up of folk traditions of Japan predating historical records that are grounded in nature, the outdoors and the four seasons, particularly near old trees, on rocks and mountains and in waterfalls, streams and the ocean that are meant to bring out the best in people.  Shinto is about sincerity, purification of oneself and one's environment as well as learning to be in harmony with nature and the Universe.
The story goes that Amaterasu, who was deeply distressed over the behaviour of her naughty brother Susano'o (God of storms and the seas), hid herself away in a cave and the world fell into darkness.
All of the other gods and goddesses conspired together to lure her out. Ame-no-Uzume (goddess of the dawn, meditation, revelry and the arts) began dancing and singing on a big drum outside of Amaterasu's cave, and everyone that was gathered there burst into joyful laughter. As Amaterasu peeked out from the cave to see what was going on, Ame-no-Uzume held up a mirror and said they had found a goddess even brighter than Amaterasu. The Goddess of Light shining from Heaven peered even further out of her cave to get a better look, and Ame-no-Tajikaro-o (the God and patron saint of strength) pulled back the incredibly large stone door in front of the cave. Being equally strong of character as well as being a gentleman, Ame-no-Tajikaro-o reached in, held out a hand to Amaterasu and helped lead the way forward out of the cave.  As Amaterasu exited with him out of the cave, the world was once again bathed in the Light shining from Heaven every day.
Amaterasu O'Kami means "Great August deity who shines in the heavens."  Each morning when the sun rises, it serves as a reminder of one's own Divine inner Light as well as the Universal Divine Light that shines in and on the world.  It also is a reminder to "Day after day, create a new day."
(1)References:
The Heart of Aikido: The Philosophy of Takemusu Aiki by Morihei Ueshiba, Compiled and Translated by John Stevens. Originally published by Byakko Shinko Kai Publishing,1986;  later published by Kodansha International, Tokyo, New York, London, 2010.
http://en.wikipedia.org/wiki/Amaterasu
http://www.shambhala.com/blog/zen-art/time-to-wake-up
The Secrets of Aikido:  The hidden teachings and universal truths of Aikido, as taught by its Founder, Morihei Ueshiba by John Stevens
John Steven's New Year's Greeting January 1, 2014

Back to Rideau Lakes Zendo